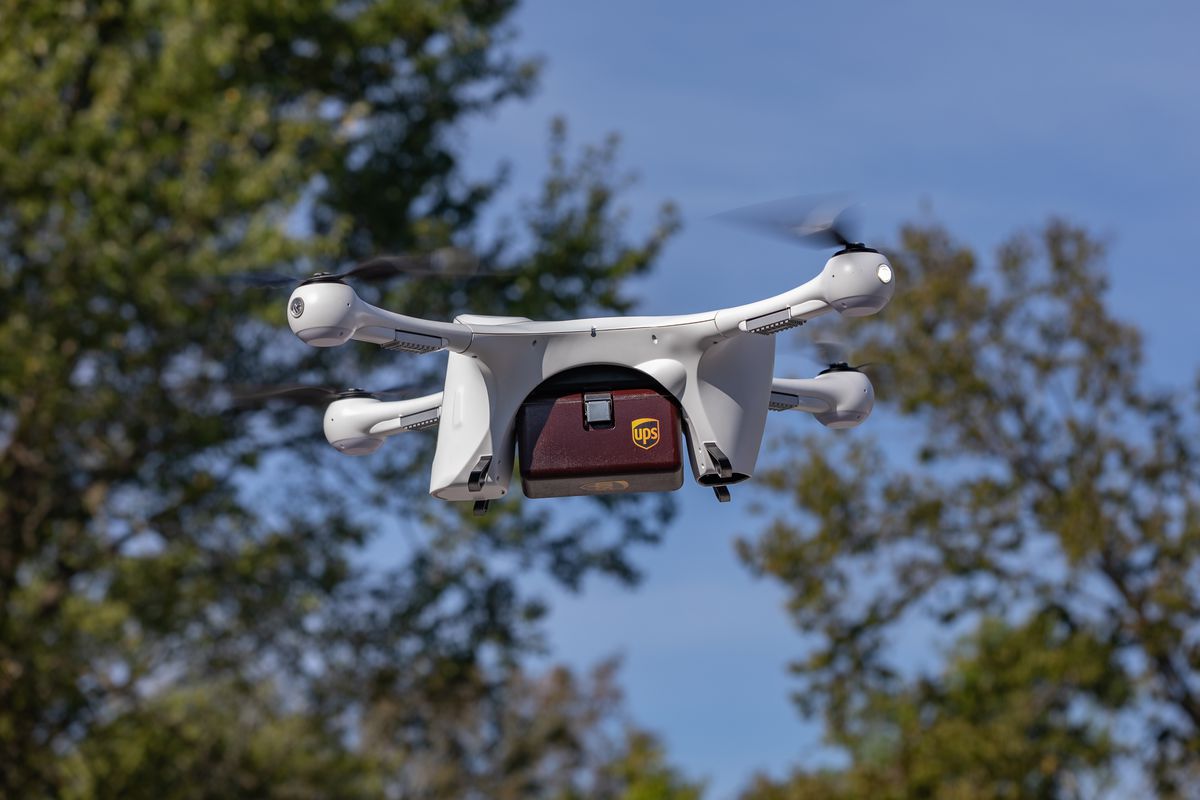 Alphabet’s subsidiary Wing, Uber, Intel, Amazon Prime Air, and other tech biggies have for several years been drooling over the prospect of launching their drone delivery services. UPS successfully launched its drone services on Tuesday ahead of the supposed strong rivals. Thanks to its collaboration with Matternet – a California-based drone technology company.

“[UPS drone delivery service] represents a major milestone for unmanned aviation in the US,” said UPS in a press release. The availability of drone delivery service provides an option for on-demand and immediate delivery. It will increase the efficiency of medical supplies, lower transportation costs, offer life-saving benefits and improve the patient experience.

UPS will delivery at least 10 packages daily across WakeMed Raleigh’s medical campus, and could increase the frequency of its flight with time.

Medical supplies were loaded into the drone’s secure contain by WakeMed’s medical professional at nearby facilities, and the drone followed a specific path to the main hospital and pathology lab of the healthcare system where they were offloaded. 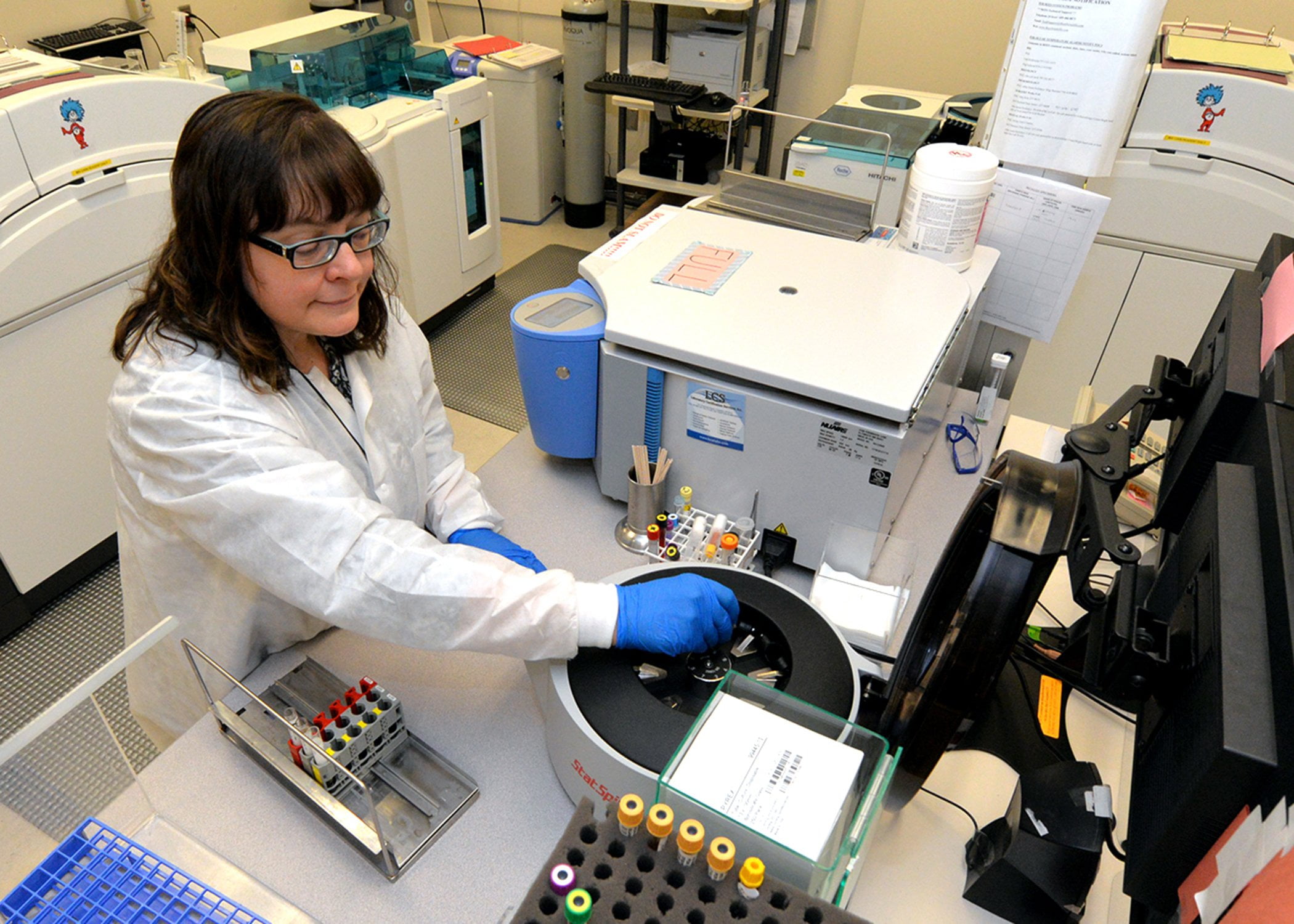 According to Business Insider, it can take up to 30 minutes in traffic to move medical samples around WakeMed’s extensive medical campus. The delay poses a challenge when it has to do with life-saving samples such as an organ or blood. However, UPS drone delivery service reduced the commute to 3 minutes and 15 seconds.

In partnership with drone technology company Matternet, UP made its first revenue from drone delivery service on Tuesday by delivering medical samples at WakeMed Raleigh. The North Carolina Department of Transportation and the Federal Aviation Administration (FAA) supervised the program which begun testing in August 2018.

UPS said it will begin its delivery program at WakeMed Raleigh campus with several planned daily revenue flights. Drone delivery service will from now transport WakeMed’s medical samples, replacing the hospital’s reliance on a fleet of courier cars. The institution’s employees will only be required to load medical samples into the secure drone container for deliveries.

UPS drone services at WakeMed is recognized by the FAA’s “Unmanned Aircraft System Integration Pilot Program” – a program designed to offer private companies the opportunity to partner with local governments in testing practical applications of drones. According to UPS, the Matternet team has already completed over 3,000 flights for healthcare systems in Switzerland.